Nintex Workflow Migration from on premise to Office 365

Recently I’ve been involved in that project, where data and information that was being created for years in on premise SharePoints had to be migrated to the Sharepoint Online environment in Office 365. All migration was said to be a simple, straightforward and easy due to the usage of Sharegate, but… the real truth turned out to be way more dark.

Before the real migration started I sat down and started reading about the process and possible obstacles. I can now divide them into 3 groups:

First things first. I will guide you through all and each from them.

Sharegate is a really great tool. Honestly. It saved me dozens of hours but as well made me frustrated. But still it is great. It really allows not straightforward migrations to be possible (like from SP2007 directly to SP2013 and so on), is the only tool that allows automatic migration from on premise to online, allows migration of sites, users, managed metadata and many, many more.

Currently Sharegate supports migration of 30 actions that are present in on premise (source: Nintex FAQ – Sharegate):

To use Sharegate you have to really review each from your workflows and re-build it, so that you can expect that it will be migrated. Note, that:

What to do with them? I recommend the following approach:

One and the most irritating limitations are the thresholds (Software boundaries and limits for SharePoint 2013). And in Online you CANNOT CHANGE THEM  Be aware of them and don’t get angry when migrating:

Limitations of Nintex for Office 365

Those limits have already been described during in the “Sharegate limitations” – those limits are most often caused by the differences in the SharePoint Online hosted environment limitations, thus some actions were just impossible to be re-created and had to be done from a scratch, some has different architecture and cannot be directly migrated. And still, there is a huge lack of functionality in Nintex for Office 365:

Some examples of the mapping for actions from on-prem to online:

I just felt that this post cannot end up like this. So there is a hope for all of that. Both Sharegate and Nintex are working to develop their products – Sharegate to support migration for new actions (I heard UDAs and Action Sets are on their roadmap), what is Nintex working on you can find here: 3 – Nintex Workflow for Office 365: Hot (300 ideas) – Customer Feedback for Nintex.

I wish you all all best in your migration projects 🙂

If you have any questions or stories you’d like to share feel free to leave them in comments. I’m sure there are more issues I am not aware of yet  🙂

You can also download a file containing all actions with information whether they are supported or not and possible workarounds: 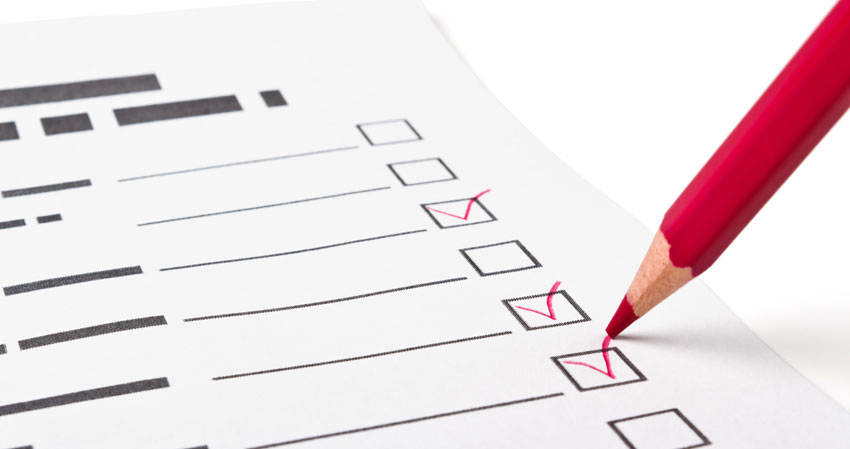 How to: Migration of Workflow Constants from on premise to Office 365