Microsoft Forms application has been in Office 365 for quite a time. As soon as it was made available to commercial tenants, I made a post in which I reviewed the product and compared it to Google Forms. Almost two years have passed and we have a new product – Microsoft Forms in the Pro version. What is that? Read on!

END_OF_DOCUMENT_TOKEN_TO_BE_REPLACED 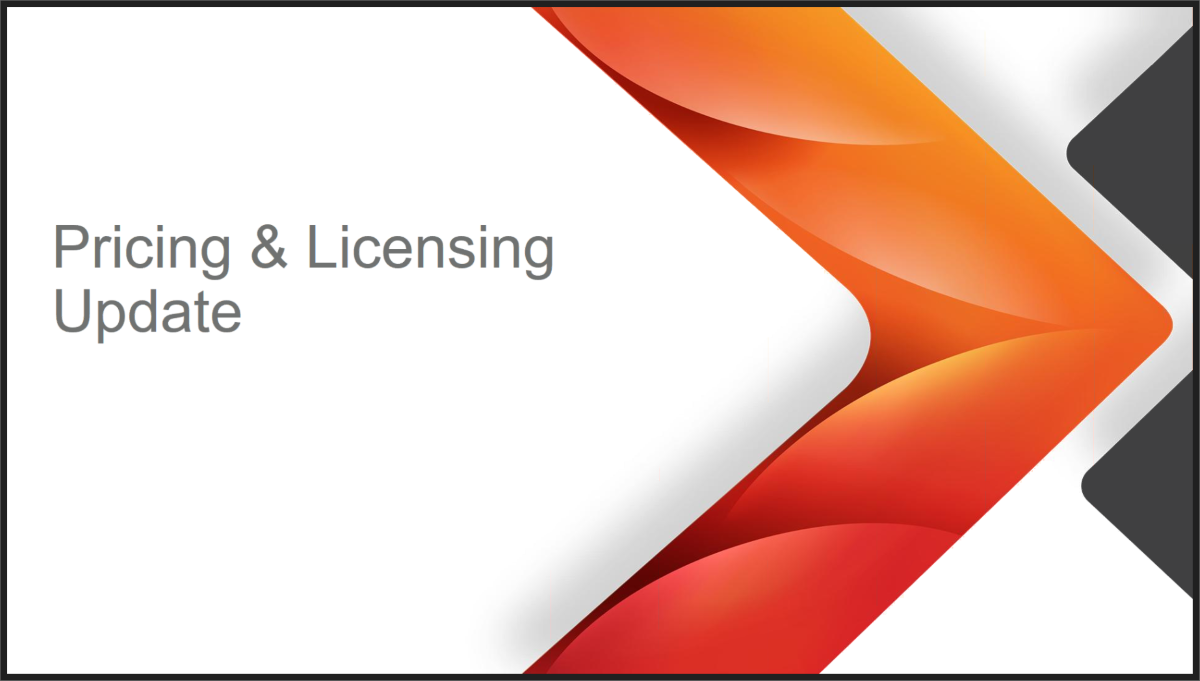 Nintex subscription based pricing model is evolving since the beginning (since July 2016, when it was first announced). In January 2017 it has had it’s first major update. That time Nintex introduced such changes, as: