Working with approval tasks in Dataverse


This post is inspired by some recent talks I have delivered. I will describe you deeply how approval tasks are organized in Microsoft Dataverse and what can we do with them.

Power Automate and Microsoft Teams approval tasks are stored in Microsoft Dataverse. The database related to the environment, where a task is created.

Good to know! Tasks are always stored within the Microsoft Dataverse in the environment, where they are created. Therefore there is no “one-place-to-rule-them-all” available as of today.

So now we know the basics. Anytime a task is created in either Power Automate or Microsoft Teams, process creates entries in Flow approval, Approval and Approval request tables. Let me now tell you what actually is being created per each scenario.

With each new task data is created in 3 tables:

Lots of fields to be set, but most of them is updated automatically based on the connection that is used to create records in Dataverse.

In this scenario, the only change that takes place is present inside Approval Request table:

And that’s it. I hope you will find it really useful when working with tasks outside of the basic UI in Power Automate or Microsoft Teams. 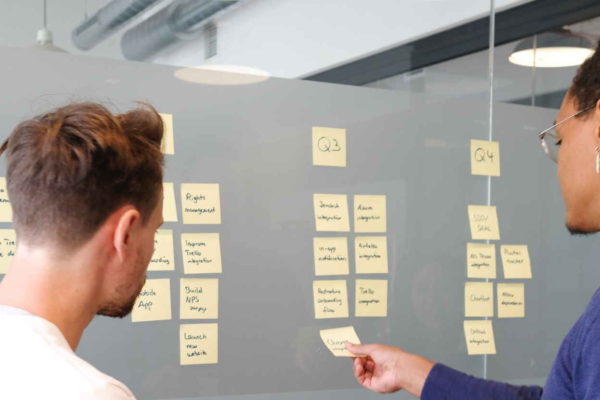 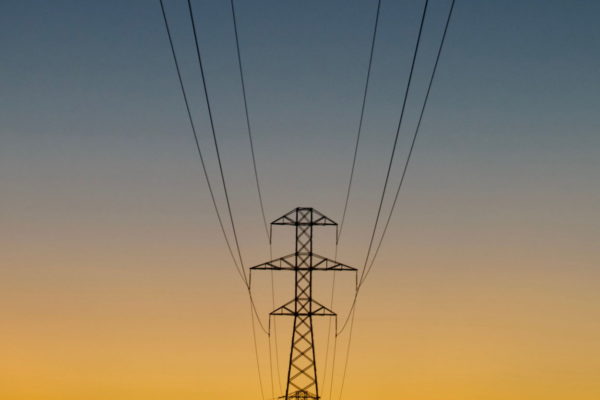