The post you are reading now was inspired by a recent question I saw on my Twitter. User was asking if it is possible to reassign a task to another employee if the current assignee is out of office without an access to their Office 365. I found this question as a direct link to a well known functionality of business applications called “substitutions”.

Substitutions is a functionality that can be implemented in various ways, but in the end it has just one purpose – to tell the system who it should assign that particular task if the original assignee is out of office.

Then scenarios are various – should it assign a task to the original assignee and their substitutions, or maybe just to the substitute. Should it wait then for all answers or just the first. If done after a task is assigned, should it also notify the new assignee about a task or maybe not. Maybe it should also notify the original assignee that their task has been reassigned. Number of questions really increases the more you go into company’s procedures and policies, however one thing remains the same – the task must be assigned to a different person, than it should be originally.

First – the screencast of the solutions

Before I really move into details please have a look at the screencast I have recorder for you to show you the described solutions.

Important! The below solutions require you to have a P1 subscription for Microsoft Flow (and PowerApps if you want to build app), so that you can get access to Common Data Services (CDS)

For those of you who don’t know, all approvals in Microsoft Flow are stored in Common Data Services. Below is a simple schema of the relationships between entities taking part in this process:

Let me shortly describe you the entities:

Having that written, you see that the entities substitutions (or task reassignment) need are Approval and Approval Request.

How to reassign a task?

The answer is very simple. In “Approval Request” entity there is a column called “Owner”:

Replacing value in this column with a value looking up a different user will let you to reassign a task to someone else.

The easiest way is to open the entity in Excel file and then simply to modify column’s value by selecting a different user from the list of available:

Using this approach you can change the assignee even if they are not present at the office and unable to do it on their behalf.

The PowerApp you’ve seen in the screencast is available here: https://powerusers.microsoft.com/t5/Community-Apps-Gallery/Approval-tasks-reassignment-app/td-p/342522.

This is just a very simple application, that has three entities from CDS configured: User, Approval and Approval Request. Onstart it is getting data from these entities and saves them to collections, because having them in app gives a little boost to performance, but also allows me to use expressions that are not possible to delegate. Operation uses also the “concurrent” function to make the loading even faster:

Then it is built from three areas. First is gallery of currently existing, not completed tasks, built using the expression:

The name of assignee is displayed using the below expression:

I had to use function “AsType” because Owner is a polymorphic lookup – the same column can be looking up Team and User (https://docs.microsoft.com/en-us/powerapps/maker/canvas-apps/working-with-references).

Second is an area showing information about current assignee. Each label is using the same, “AsType” function to get information from CDS about a user, e.g.

Third is a combobox with a list of other users that the task can be reassigned to. It is using “User” entity as a datasource:

Below there is a card showing information about selected user. Because the selected item in combobox is an object, labels are simply using that reference to get details from the User entity, e.g.

At the bottom you can find button to replace. It is simply patching the selected in gallery record with the new data and overwriting the “Owner” value:

Basically this is the solution that can be named a substitutions mechanism.

It is working on top of a data source that should keep information about the substitutions, like CDS entity in my example. It should at least know who is absent, who should be substituting, from when and until when:

The Flow itself should be triggered on schedule, e.g. every day after midnight and then:

And that’s basically all! The flow I described above is simply used to replace current assignees with the other employees based on the defined rules in the “Substitutions” entity. You can call it MVP (Minimum Viable Product). However it can be used to not only replace, but also to change assignee to a different person in a moment when a task is just about to be assigned.

Also, what can be added here is a set of notifications, so that the new assignee (if a task is reassigned) will be informed about new task to complete, as well as the original assignee can be informed about a successful substitution. Moreover, what can be done, is that after the time of substitution is passed, Flow could reassign back all tasks from the substitute to original approver. 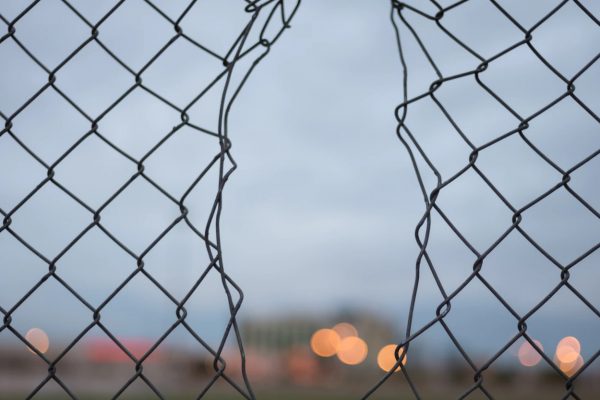 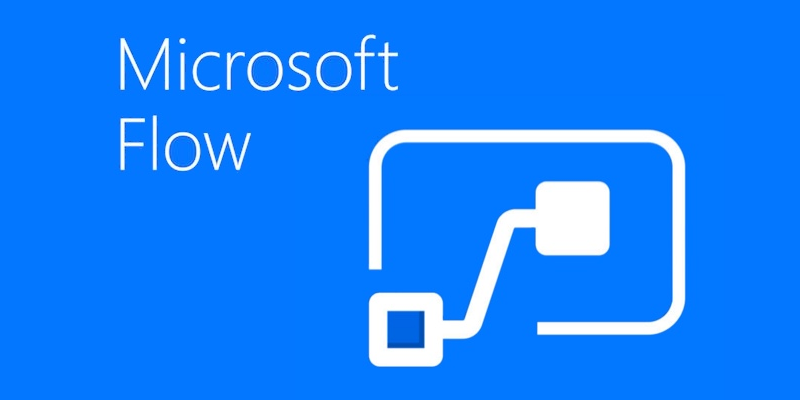