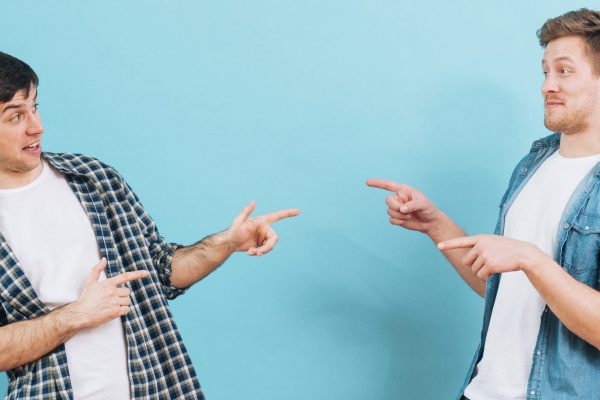 This topic has been continuously raised by multiple people I’ve been talking to. How can a user be mentioned in Microsoft Teams when a message is sent from Power Automate? This issue seemed to never been really possible for us, Power Users, until couple days ago Microsoft released new action in Microsoft Teams set in Power Automate called: “Get @mention token for a user”. It’s even cooler, because it works with Adaptive Cards too!