I think the most important thing here is to understand, what is the architecture of the entire solution. Office 365 Groups is a major concept of permissions and in my opinion – a future of permissions’ handling in Office 365 and SharePoint Online too. Groups are transversal = are above specific apps, so once being added to a Group grants access permissions to a wide range of Office 365 applications. Moreover, the external users (from the outside of the organization) can be added to a Group what allows them to collaborate together with regular employees. Be aware, that not every Office 365 app respects external sharing (ex. Stream)!

To be more precised, the Office 365 Groups are an object built in Azure AD. They are meant to deliver teams working together a single point where their membership is managed, allowing them access to a variety of apps:

In this world Microsoft Teams are just one from many apps, that utilizes Office 365 Groups, as the object for managing permissions: You have to understand that Office 365 Group is not an collaboration application. It is a common misconception, repeated over the Internet.

It is true, however, that before Microsoft Teams arrived a collaboration-app concept around Office 365 Group was indeed built, that involved a space for communication (Exchange, OneNote), project planning (Planner), file sharing and collaboration (SharePoint and OneDrive).

Since 11th September 2017 you are able to also invite Guest users to collaborate with you using Microsoft Teams! Read more here.

Once again: Office 365 Group itself is not an application, however the business concept of its usage, allows members of a Group to be given an access to a set of applications, that together creates a neat collaboration suite. Having that in mind I tried to gather the most important and common features and aspects of both solutions. Then, I gave them marks:

So what are Groups vs Teams? The way I find it, is that the collaboration concept around Groups is a dedicated tool for groups of people, not necessarily having a common goal, giving them apps: a space with shared files, calendar, mailing group, space for conversation (mailing list), allowing as well to invite external users. The concept itself originates from a mailing/ distribution list and is the Outlook-based app. This is a perfect tool for a department – it is given a shared mailbox and a shared calendar, space for collaboration, etc… where other employees can be invited.

Still, don’t forget that the Office 365 Group is an Azure AD security object and not an application itself!

On the other hand Teams is a discussion(chat)-based tool, focused on a team having a common, named goal that wants to accomplish. Team can has many goals, that are represented by Channels (category of work), and is given a set of tools for collaboration and productivity, supporting them in task and project management. It can also be handy for internal processes management, where employee requests something and support on the other end handles it, like the HelpDesk or HR processes.

In my opinion both solution are the core products for creating a successful Digital Workplace using Office 365 tools. Both give users features and tools for easier collaboration, allowing fast sharing of files, co-authoring of documents and content, tools for communication and planning. I like more Teams personally, as this application is just easier to use and more consistent thus easier in adoption.

Having in mind, that each Channel in a Teams has as well an Office 365 Group created underneath, this product gives all the benefits from Groups elevating them with a mature collaboration idea, productivity tools and features. In my opinion this is really a number one tool for Digital Workplace on the market, being really free for E3 and E5 subscriptions!

Just a couple of other blogs’ posts regarding the topic: 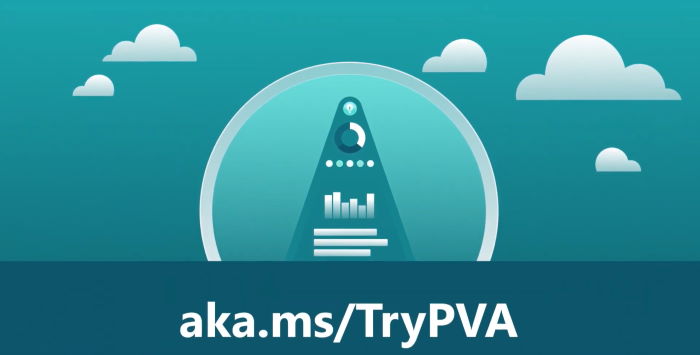 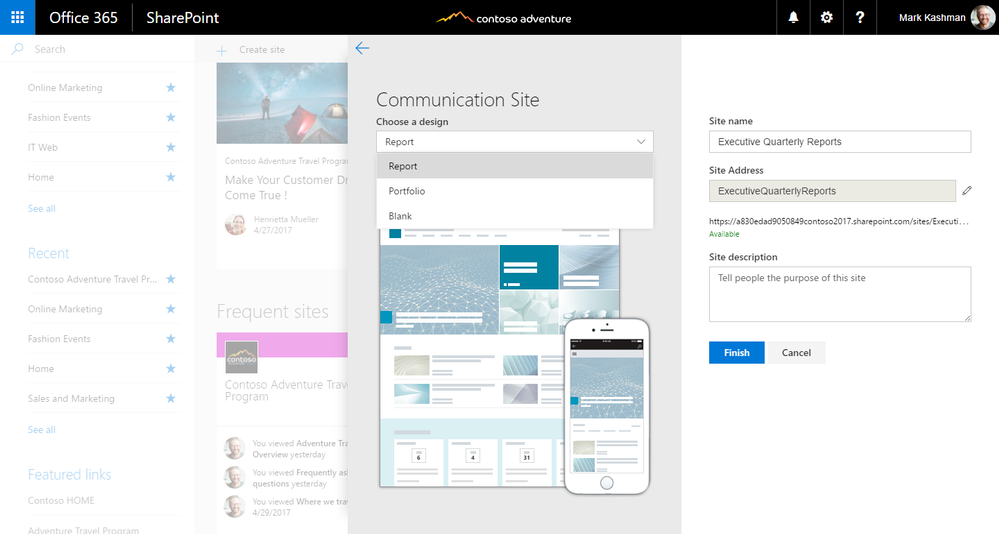 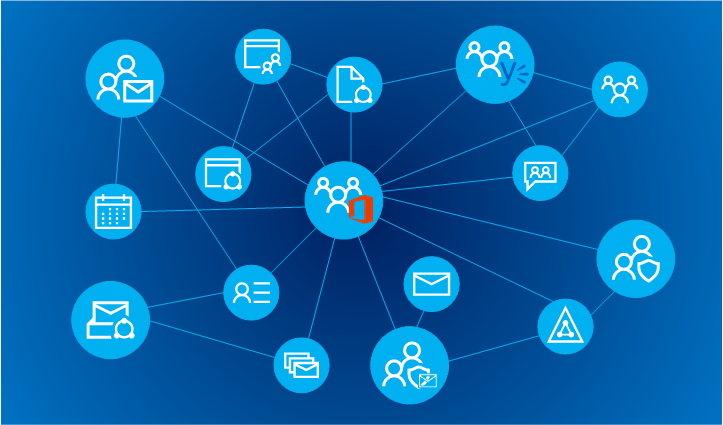